Owner of BITO R&D:
At the age of 24, he left for U.S with his favorite Z2, to start a journey lasting 20.000 kilometer across North America. The part-time job at Yoshimura R&D opened up a new opportunity for him to work with racing cars further in U.S and Europe. After joining Honda R&D, he worked all over the world as a mechanic for Honda U.S and Grand Prix team. Later, he established BITO R&D in his hometown Tomioka. 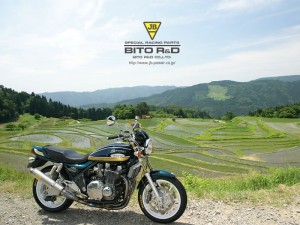 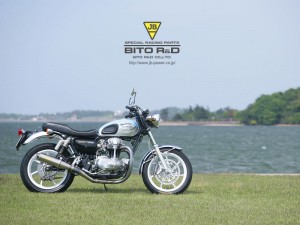 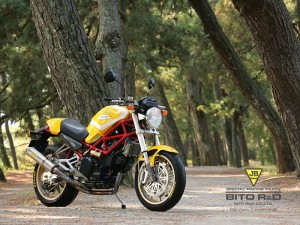